One of the best things that we did while we were in the Lake District was hiring a canoe at Conistonwater. It was a really great way to get out onto the lake and explore more of the lake and it also meant that we could escape all of the crowds that were on the shore and get a bit of piece and quiet out on the lake. If you're able to one of the best things to do in the Lake District is climb a mountain. The Lake District is home to most of England's highest mountains so there's plenty to choose from. Most people opt for Scafell Pike England's highest or Helvellyn which is supposed to have some incredible views. We chose to climb Blencathra which is supposed to be a little bit easier for me. We only made it about halfway up but it was definitely worth going as far as we did for the views that we got. I can only imagine what the views would have been like from the top. One of the things that we enjoyed the most and definitely recommend doing if you go to the Lake District is to go on a bike ride. We had a great time cycling from Keswick to Threlkeld along an old railway line. The railway line has been converted into an off-road cycle path which follows a lovely scenic route all along the river. It's quite interesting this path is on a old railway line that's been converted and there are actually quite a few of these around the UK.

We know there's some in Snowdonia and some in the Peak District as well but this one here actually has the old station which is still intact which is the first time I've ever seen one of those. If you need to hire a bike then there are quite a few bike hire shops in Keswick we hired from Whinlatter bikes and we'd be happy to go with them again. This route is about 3.2 miles each way and it's fairly smooth and level all the way so it should be suitable for most people but if you fancy something a bit more challenging then there are a lot of lovely quiet roads all over the Lake District which would be perfect for road cycling or you can go to places such as Whinlatter Forest which has a variety of different mountain biking trails.

Another thing you have to do in the Lake District is visit a castle. The Lake District is famous for its lakes and mountains but one thing we didn't realize before this trip was just how many castles there are. Some are in ruins and others are really well maintained to this day. We chose to visit Lowther Castle because we really liked the look of that one. We didn't end up going inside the castle itself as it has such extensive grounds that you can explore either by foot or on bike. You can even hire bikes at the castle itself. If you're blessed with good weather during your trip to the Lake District then one of the things that you have to do is have a picnic. There are a ton of quiet picturesque spots all over the Lake District where you can set up your spread and take it all in so be sure to pack your picnic blanket. On the topic of historical sites if you're in the Keswick area one of the things you should do in the Lake District is watch the sunset at the Castlerigg stone circle. Unlike England's most famous stone circle Stonehenge you can actually walk right up to the stones here.

We particularly recommend going at sunset because we didn't find the stones themselves that impressive but the location is another story. With almost 360 degree panoramic views of the mountains all around the combination of the stones and mountains made it one of the best sunsets we've ever seen. The next thing that you have to do when you're visiting the Lake District is check out some of the towns and villages. The Lake District is home to lots of quaint little English villages which have lots of history and museums. Our favourites were the Langdales and Grasmere. If you're looking for somewhere to eat then there are plenty of cafes and restaurants in the larger towns such as Keswick and Ambleside which also have a really good selection of outdoor shops too. Which brings us on to the next thing to do in the Lake District and that is to try the famous Grasmere gingerbread. Now I can't say that either of us are particularly gingerbread connoisseurs but it probably was the best gingerbread we've ever had.

But be prepared that it might be quite a queue! The Lake District has some of the best scenery in England so one more thing that you have to do while visiting the Lake District is to find the best viewpoints. The one which we found the most impressive and think is definitely worth visiting was Surprise View which looks down on Derwentwater and beyond. We also really enjoyed walking along Scout Scar which is a ridge near to Kendal in the south of the Lake District from where you can look out on all of the mountains all over the Lake District. And so that rounds off our top 10 things to do in the Lake District so hope you found that helpful if you're planning a trip here. If you did find it useful then please leave us a thumbs up and leave a comment to let us know what your favourite things are to do in the Lake District. Apart from that thank you for watching and we'll see you in the next one. 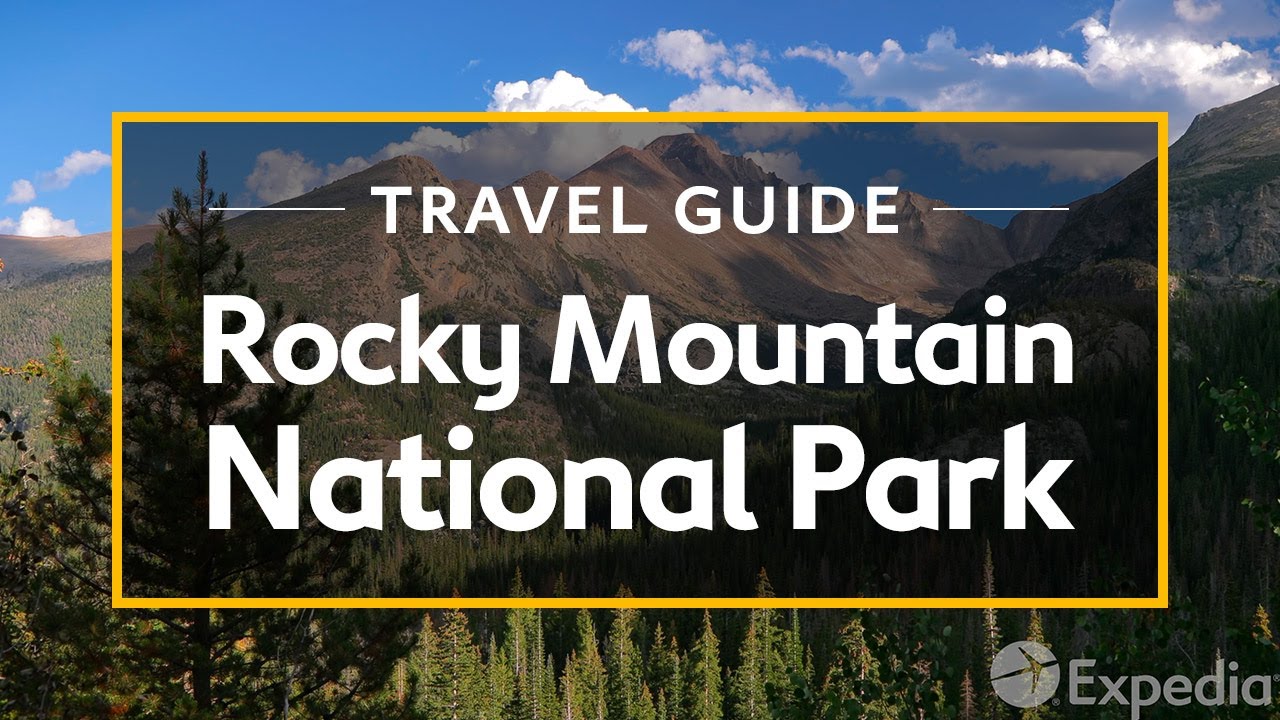 Colorado&rsquo;s Rocky Mountain National Park sits high on the Continental Divide, and is part of... 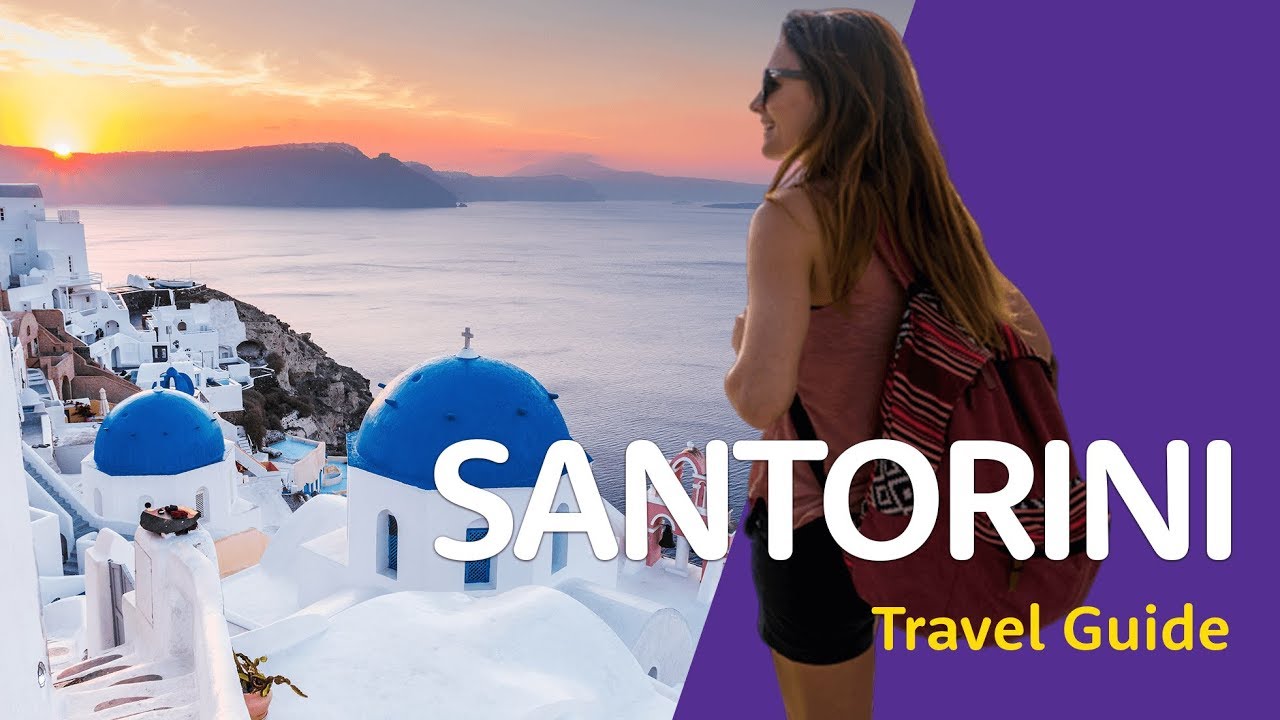 What You NEED To Know Before You Go To Santorini! | Santorini Travel Guide

Welcome to Santorini! If you&rsquo;ve heard of Santorini the chances are an image of white washed t...