Today we’re talking about the many benefits of pizza ovens. Let’s fire it up! Let’s start with probably the most obvious benefit, the pizza that you’ll make in a pizza oven at your home, will be far superior to anything you could have via takeout or have delivered. If you’ve ever had true wood-fired pizza, then you know it just absolutely tastes light years better than one baked in a conventional oven. Just think about it, so there’s a pizza and it’s been sitting in this box steaming for like 5 minutes, 10 minutes, half an hour? Steaming? That’s never gonna be crispy.

I mean, with a pizza oven - you fire it up, on your own schedule, you’re firing out delicious pizza.. as many as you’d like. And, I mean it only takes a few minutes per pie! Despite what they’re named, pizza ovens aren’t just for pizza They can handle everything from fresh baked desserts to savory entrees like large roasts, to feed a crowd - or lasagna, without missing a beat. For the adventurous, turning out excellent steaks using a cast iron skillet is also no problem for a pizza oven. Now, I’m certainly no mathematician, but if you add all those things together, you’ll definitely see that a pizza oven, can certainly be the most versatile cooker that you can add to your outdoor kitchen. Let’s say by chance you’re tired of cooking the same old boring dinners every week, and who isn’t? Pizza ovens are anything but boring. If you’re the one at the controls, you’d be surprised just how fun and completely immersive pizza ovens are. Building and tending to a real fire is one of the most engaging ways to cook, plus you’ll feel like an authentic pizzaiolo in the process. Muah! Perhaps best of all, your family and friends are able to get in on the action. Kids love having the opportunity to build their own pizza.

Look, family pizza night is a way to get your kids enjoying the weather and the outdoors - and learning to cook for themselves - that’s not something that happens these days! A definite win in my book. I for one know that, I mean I’ve loved cooking my whole life but - my favorite times now days in the kitchen is anytime that my daughter is in there with me. When you think of pizza, you probably imagine a greasy slice with a filling crust and fatty toppings, But it doesn’t have to be that way, people! The easiest way to get pizza that’s both tasty and nutritious is to make it at home in your own pizza oven. You’ll find that when you’re in full control of the ingredients, that means that you get to ditch the preservatives and other chemicals usually found in frozen pizzas. From homemade sauce, to healthy toppings - like your favorite vegetables, there are plenty of ways to make your pizza way healthier. If you there’s a picky eater at home, sometimes i’ll even blend veggies like kale or broccoli into the sauce - trust me - they won’t even know it’s in there! Let’s talk about lowering energy bills. That’s a plus. Pizza ovens can help you reduce your electricity bill.

Most of them do not run on electricity, and the ones that do run on a very small amount. And if you contrast that with an indoor oven, which draws tons of power, just to bake a single pie. I mean, it’s a no brainer.. With a pizza oven, you can just keep rolling them out and firing them out - every few minutes - all day as long as you’d like. Pie after pie… pie after pie… pie after pie! Another biggie, perfect pizza and fast. Thanks to their high-heat output, and the way they transfer heat - extremely efficiently all 3 methods, infrared, conduction & convection - at the same time; as well as their refractory walls and cooking floors, pizza ovens guarantee to transform your dough into perfectly puffy crust in a matter of minutes. And what all that mumbo jumbo really means is that with a pizza oven, the way that it quickly transfers the intense heat from the pizza sitting in direct contact, with the oven floor - it fires a pizza, you don’t, you don’t bake the pizza.

If you bake it slowly, you’ll get that stretchy, tough, soft pizza. No good. If you fire a pizza, the way that the starch pops immediately of the crust, and crisps up - it can’t be beat! And that covers the many benefits of pizza ovens. Thanks for watching, and be sure to subscribe to our channel for more videos like this. And while you’re at it, if you don’t mind, hit the bell for notifications. Hopefully the next time you check in, you’ll already have your pizzaiola certification. 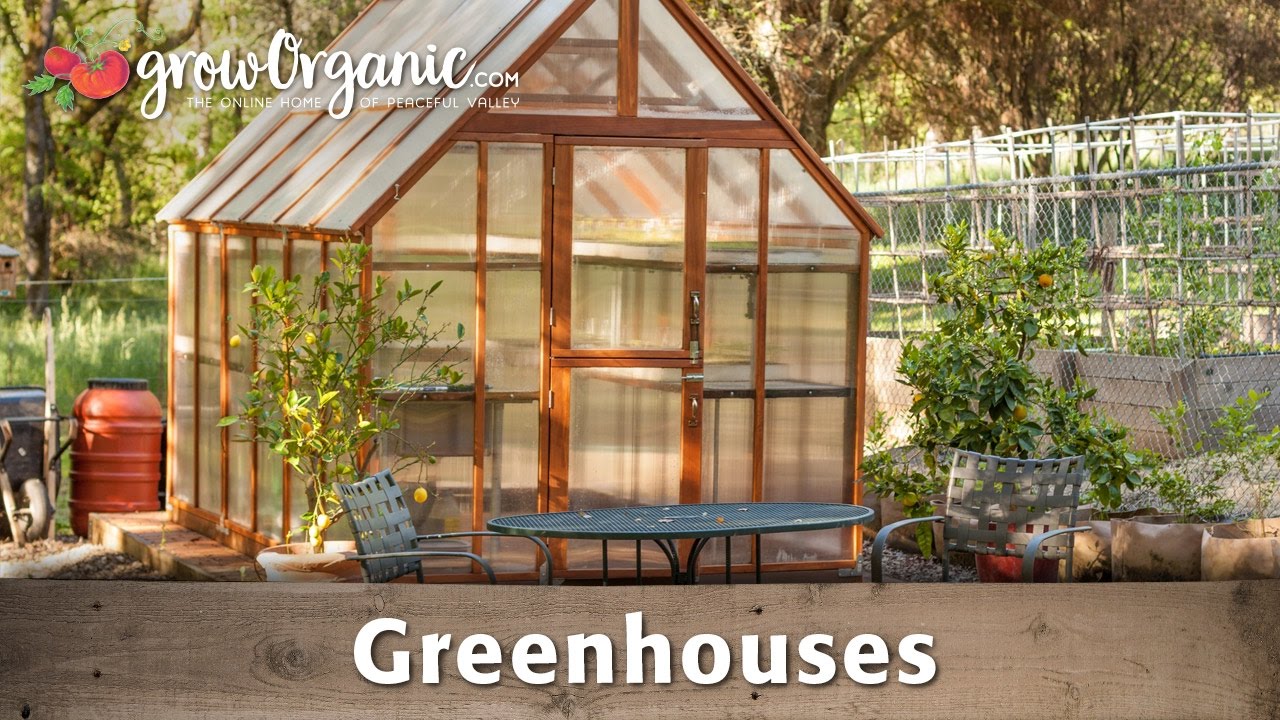 The Beginner's Guide to Greenhouses

Hi I'm Tricia, an organic gardener I grow organically for a healthy and safe food supply for a clea... 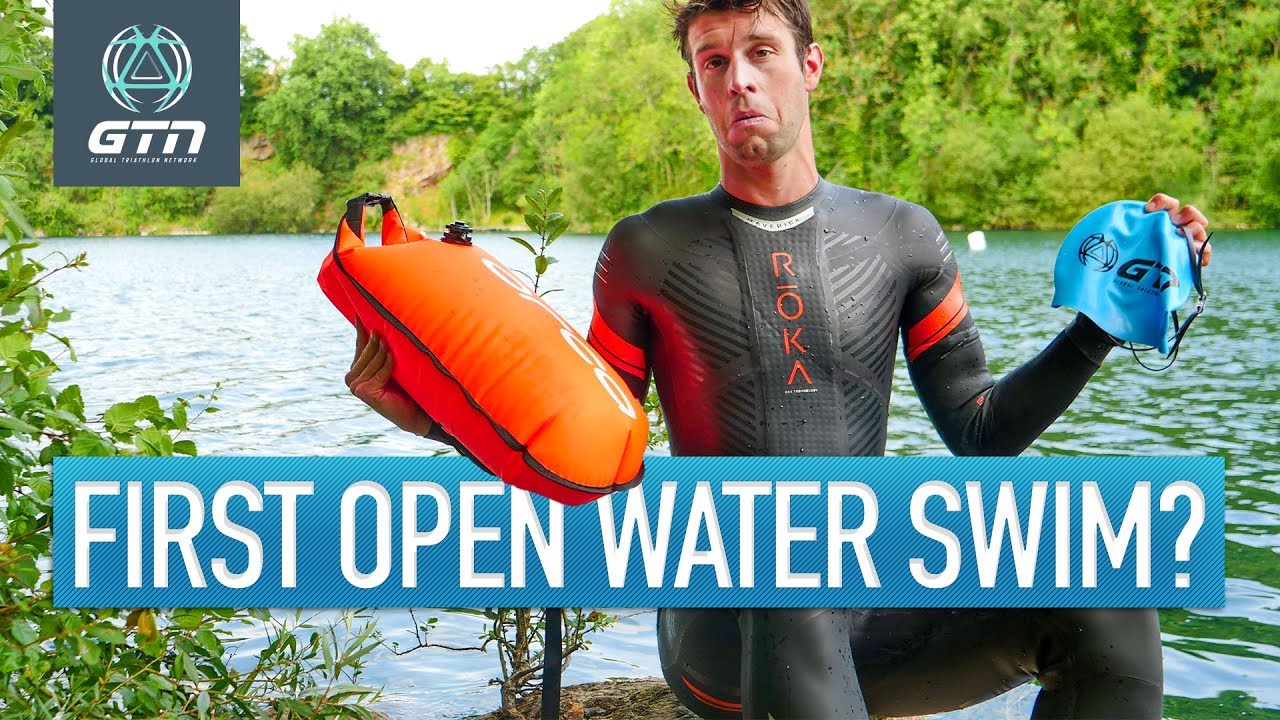 If you're intrigued about open water swimming and don't know where to start, or maybe scared of ta...